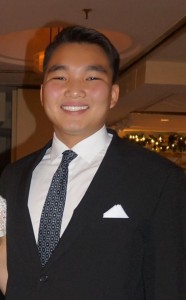 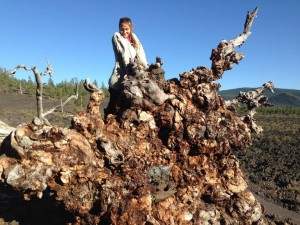 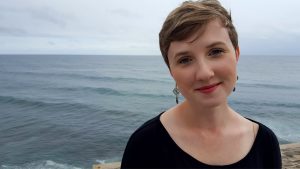 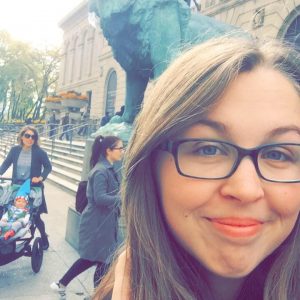 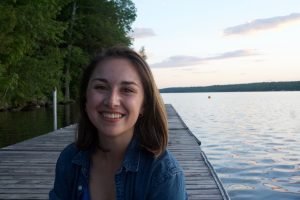 As a student who has grown up in the midst of changing technology, as well as an Education minor and future teacher, the importance and influence of technology to education is undeniable. I was thrown into the world of Digital Humanities this January when I took a humanities lab course, leading me to begin working for Professor Ben Lisle this summer on a project called Mapping Waterville. Through interactive maps, timelines, and exhibits, Mapping Waterville explores the impact of urban renewal in Waterville, Maine in the 1960s and 1970s. Mapping Waterville is also part of a larger project called Digital Maine, which tells stories by and about Mainers through places and things. Working on these projects has allowed me to see how unique digital humanities is as a pedagogical tool; it is not simply content-based learning, but interdisciplinary work that necessitates collaboration and creativity. When I become a teacher, you can be sure that my students will explore and learn with Digital Humanities, but until then, I’m happy being the student myself!