Our project, The Chronicle of Swashbuckling Rubbish, is a fantasy/adventure visual novel about a kidnapped feather and the lengths her friends go to to rescue her. The game will feature a full story with a number of dialogue options and multiple endings, a dictionary with unlockable entries of terms particular to the universe, an original score, and a blend of watercolor and pencil sketch art for the backgrounds and characters. We hope to use this blend of media to explore the storytelling potential of video games. The game will be programmed using Ren’Py, a visual novel engine. Though this is still a work in progress, we project that the game will be completed in the first few months of 2017.

Andrea, Elaine, Emily, and Jess are all seniors at Cornell College. Andrea and Elaine are pursuing degrees in English, Jess is studying music education, and Emily is after a BSS in children’s literature. The four of them have come together to combine their talents in working to create a project that’s greater than the sum of its parts – The Chronicle of Swashbuckling Rubbish, a fantasy/adventure visual novel video game. 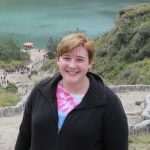 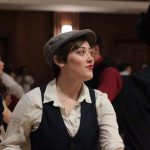 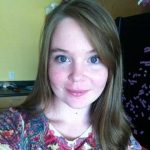 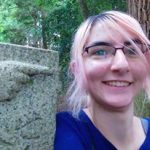